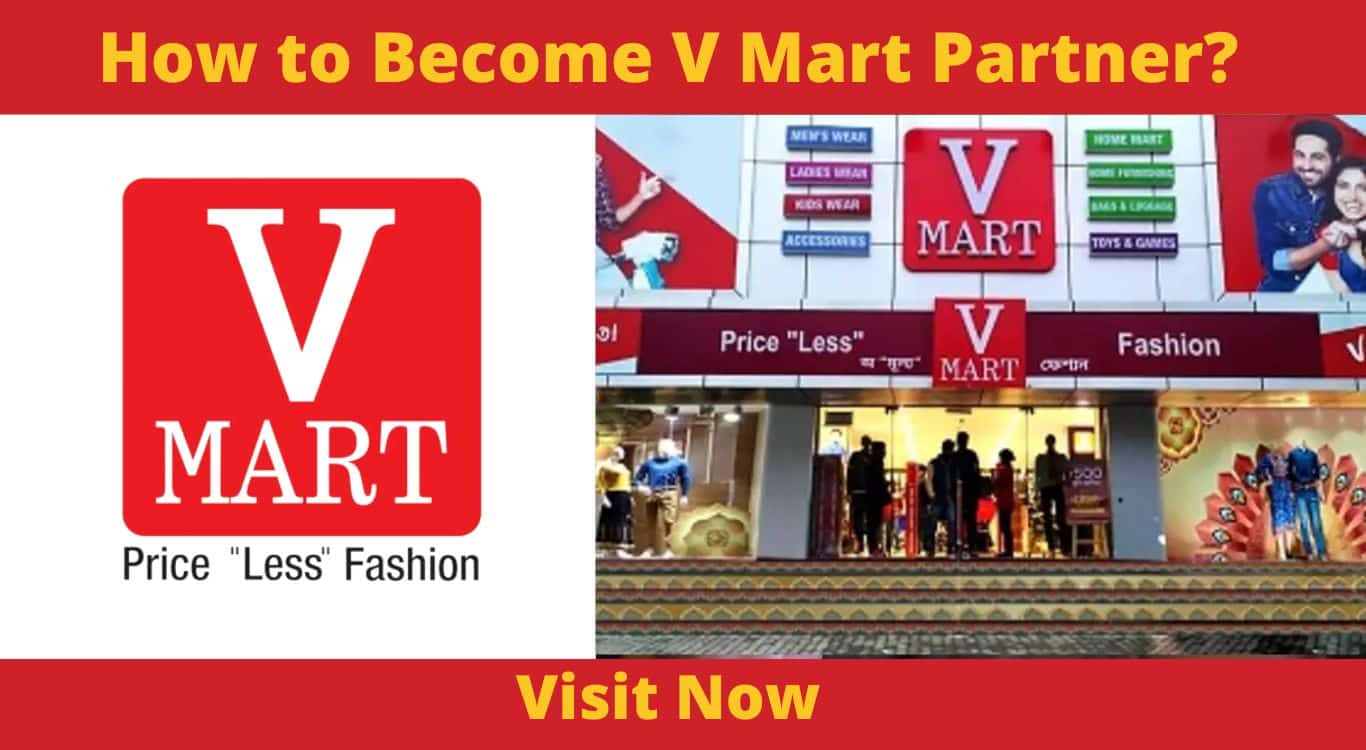 V Mart Franchise is a well-known brand of full-service family living stores with locations all throughout India. V Mart has succeeded in preserving the balance between quality and price in a very trendy and cost-conscious market and has carved out a position for itself. The company V mart Retail Ltd. was founded in 2002. By building its first showroom in Ahmedabad in October 2003, the company entered the retail franchise market under brand name V Mart Franchise. In their Kirani Bazaar section, they also provide a variety of food franchises, nonfood goods, and basic necessities.

78% of the company’s 274 locations are located in non-tier 1 cities. V-Mart has a cluster-based strategy, expanding its store count within a 50–100 km radius. This improves its economies of scale, supply chain effectiveness, and comprehension of the regional fashion requirements. By opening stores in tier IV cities (12% of all stores), the company has increased its presence in the interior of the nation during the past two years.

Regional and unorganized firms have a significant market share in the non-tier 1 cities. Therefore, we think there is a huge chance to grow the business beyond its size. Currently operating in 190 cities, V-Mart plans to expand to 500 cities and villages.

According to statistics gathered by Bloomberg, V-Mart Retail was named the top-performing department store in the world in 2018. The company was named one of the finest retail store franchises in India in 2019 after receiving the “Transforming India Through Retail” award from the Ministry of Textiles, Government of India, for “Transforming lives in Tier II and III cities.”

How to apply for the V Mart Franchise?

The organization offers an online application option for the V-Mart Supermarket Franchise, which requires the applicant to complete a few easy steps.

Fashion- People of all ages can purchase stylish items from the footwear, apparel, and leisure categories at reasonable prices thanks to the fashion industry.

V Mart is a full-service family lifestyle retailer with locations all throughout India. Even in this time of inflation, V Mart still offers every necessity and trend for the country’s people at a fair price. Even at a low cost, V Mart is committed to providing its consumers with the highest quality products.

Lalit Agarwal founded V Mart Retail Limited in the year 2002. But V-Mart quickly established itself in the Indian market. Every business plans to distribute franchises in order to grow, and V-Mart began its franchise distribution program in 2003 on the same logic.

Skills and experience required to be a V-Mart Franchisee

Through internal accruals and IPO revenues over the past few years, V-Mart has been able to finance the expansion of its business. With the exception of FY20, the company has continuously produced FCF (86 crore) over the years, nearly eliminating debt. The business model’s fundamental strength has allowed it to overcome pandemic difficulties, with revenues returning to pre-Covid levels of 84% in the third quarter of FY21.

V-Mart is a well-known retail service provider which has grown significantly over the years and is known by a lot of people in India. Hence, starting a franchise of V-Mart would be profitable as it has been able to perform well economically as well as culturally in the hearts of the Indian people.

Absolutely Yes! V Mart Franchise has a lot of customer base & investor updation on a regular basis with a fine margin. Unlike other retail giants, V Mart offers wide range of collections for the Middle-Class sector that yields maximum profit.

How many outlets V Mart Franchise had?

Currently, as of November 2022, V Mart is having a total of 368 active franchise outlets.

Who is the owner of the V Mart Franchise?