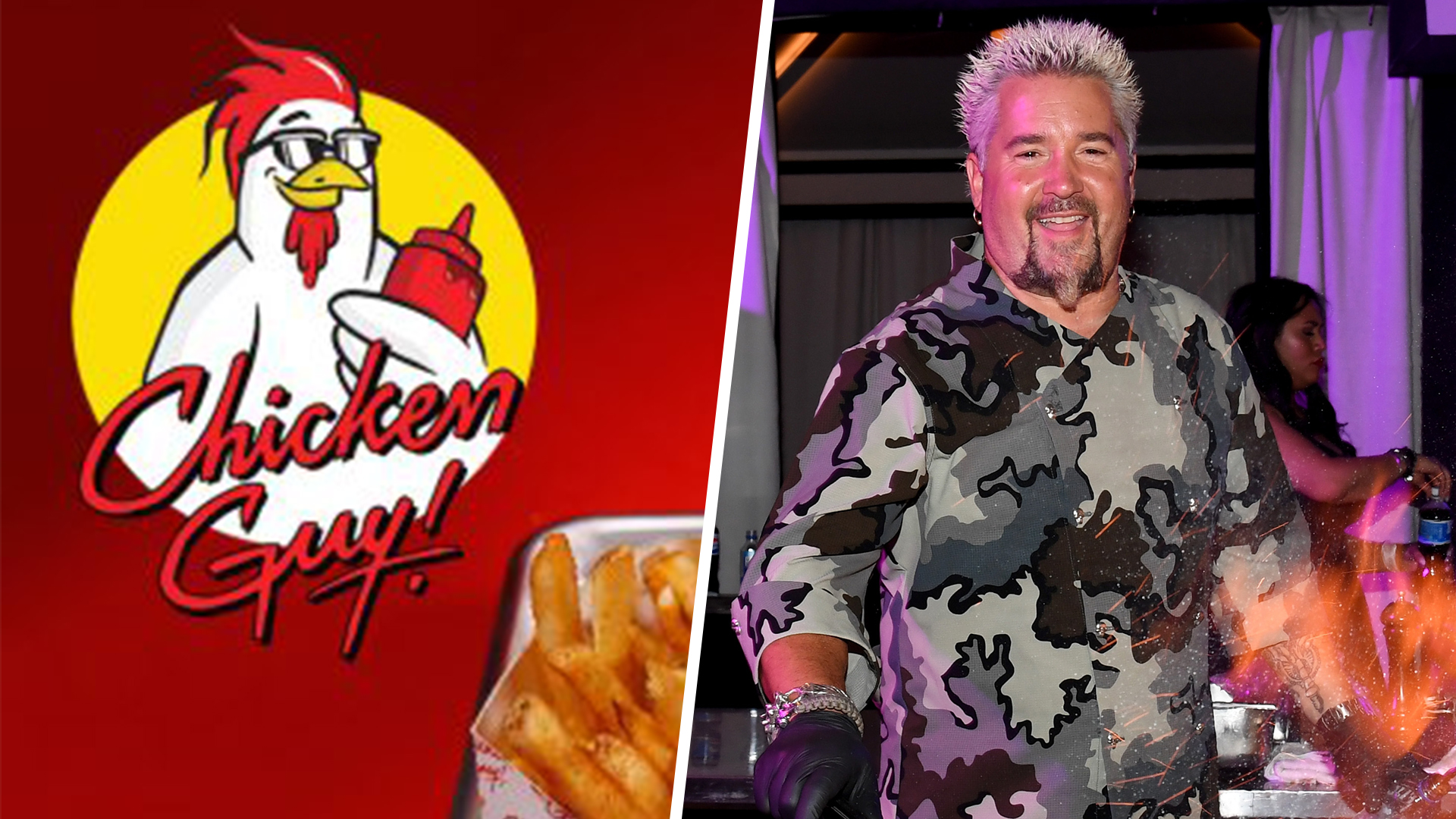 To get a Chicken Guy Franchise, one must first fill out the form on the official website. The firm representatives will then get in touch for more information. If accepted, then one can open and work in this franchise.

Nothing seems better than a nicely cooked chicken and some fresh spicy sauce to top it all off. Chicken is a comfort food for a lot of people across the globe. Chicken Guy is amongst the best chicken franchise in usa & provides this comfort to its fans everyday. Chicken Guy is a wonderful spot for the whole family! It envisions for its guests to have an exciting journey with exceptional chicken and intriguing sauces in a home-style environment.

How the Chicken Guy Franchise Started ?

The owners introduced franchising opportunities to interested applicants all over so that people can enjoy the succulent chicken tenders that have received excellent reviews from the critics and public.

The franchise is expanding into new markets.

From sandwiches to salads, Chicken Guy offers a variety of chicken dishes. Over 20 distinct sauces are available from Chicken Guy, and all ingredients are natural.

In the show, Guy Fieri looked for a creative culinary businessman to handle a “Chicken Guy!” franchise as part of his successful restaurant empire expansion. Guy selected seven outstanding candidates to take part in the most demanding, high-stakes job interview they could ever imagine in order to become the proprietor of the newest “Chicken Guy!” franchise site. The show required candidates to demonstrate their ability to successfully oversee all facets of the food industry, including marketing, hospitality, and culinary.

The advertising and brand power that Guy Fieri provides is a big asset to the Guy Chicken Franchise. Very few of their competitors have Food Network celebrities advertising their eateries.

Each Chicken Guy requires a $50,000 development fee from the franchisees. One must be willing to pay a $5,000 deposit fee after approval. Franchisees must also lease sites, particularly in sizable malls or retail centres.

Franchise owners must be ready to bear the whole cost of building and furnishing a Guy Fieri Chicken Guy restaurant. Franchisees must actively participate in the management of their business. Moreover, they must hold a controlling interest in the franchise itself. And finally, when opening their store, franchisees need to be ready to spend the $767,500 to $1,482,500 development costs.

Chicken Guy Franchise’s Menu provides  unique, all-natural, fresh chicken tenders from Chicken Guy. They are hand-pounded to maximise crunch and served with a variety of mouthwatering sauces. These tenders are flavorful because they are brined in fresh lemon juice, pickle brine, buttermilk, and fresh herbs.

Profits from Chicken Guy franchises are based on a number of variables, just like in any other business. Profits often follow the size of the investment. The same is greatly influenced by the demand for products, labour expenses, commercial lease rates, and a number of other factors.

Chicken Guy is owned by Guy Fieri and Robert Earl.

How many Chicken Guy franchises are there in the United States?

There are currently five Chicken Guy restaurants in the USA and zero Chicken Guy franchises in the United States, in accordance with the 2021 Franchise Disclosure Document.

Who won the Chicken Guy franchise?

The Chicken Guy Franchise was won by Chef Steek.

How Much Does Chicken Licken Make a year?

Chicken Licken’s makes somewhere around $300 million to $400 million in a year.

How much is chicken guy franchise ?

You will reuire $767,500 atleat to start a chicken guy franchise.