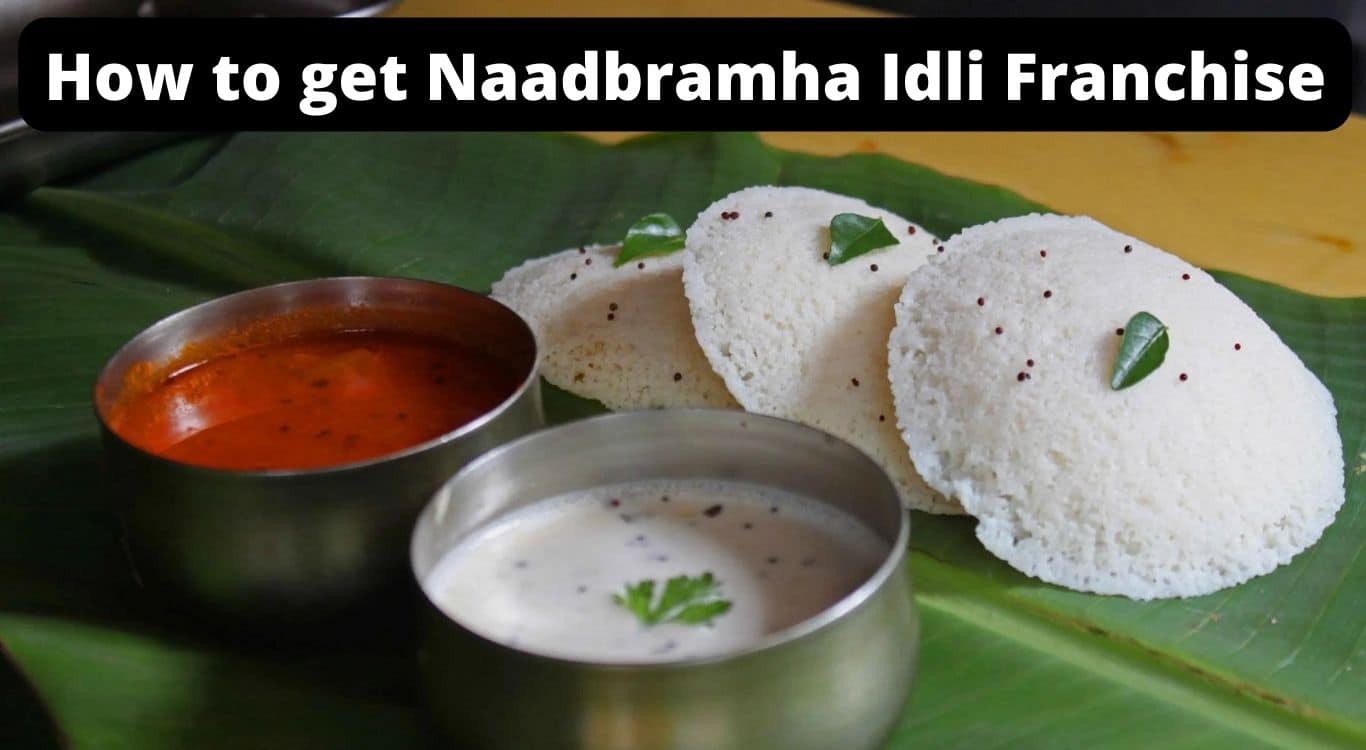 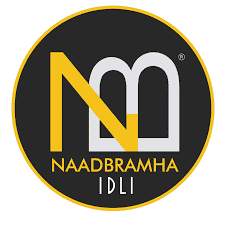 No. Of Franchise Outlets

Maharashtra’s top-selling idli is sold by Naadbramha Idli. In a relatively short period of time, they went from having one modest restaurant in Pune to having over 45 franchises spread over Pune, Mumbai, Ahmednagar, and Nashik. They have developed into one of Mumbai’s most lucrative franchise prospects. They are renowned for having a spotless and sanitary environment. Their idlis are tasty and nutritious.

The No Chef Cooking Mechanism is the foundation of their business strategy. To make idlis, you don’t need to pay a chef. Everyone can easily run the machine that makes all of the idlis. One round of this machine produces 120 idlis.

It costs nothing extra to purchase this device. The entire setup will be provided by Naadbramha Idli. The Naadbramha Idli is well-known in the marketplace. All of their clients and franchisees have the utmost respect for them. All of their branches are very prosperous.

Its ties to tradition are one of the main factors in the fame and splendour of Naadbramha. They make sure that all traditions are upheld, whether it be through the preparation of the idli batter or its proper storage. There is no doubt that their chefs turn no stone unturned. The batter is made on site. It is kept in the best circumstances. Furthermore, you will never be given stale and old idlis. This implies that the Idlis you get at any Naadbramha franchise are hot and just made.

Since Mr. Dattatray Nidavanche came from a farming family, farming and selling vegetables were his first businesses. He launched a fruit business in Marketyard Pune in search of fresh prospects. His brother-in-law had to travel from Dubai to India for family reasons. He started the Naadbramha Dosa Idli handcart in order to support himself and his son’s education costs in the new city. In spite of the rumours that a Dubai guy was in trouble at the time, the company managed to succeed for three years thanks to tenacity, diligence, and integrity. The corporation started building roads during that time. He stopped his business as a result. The cost of education was then brought up for the following five months. Capital was insufficient to launch a new hotel.

So, in 2016, he and his brother-in-law got together, obtained a little loan, and opened a little hotel called Naadbramha Dosa Idli Center in the Bharati Vidyapeeth, Katraj neighbourhood. Five people gathered to spread the flavour of the handcart vehicle and make it well-known. Everyone was diligent, cooperative, and well-organized, and they planned to only keep two dishes in the hotel. They all had experience in various fields. The only factor in the client’s decision was the extraordinary effort needed to bring hot, fresh cuisine to each customer after working for 12 to 14 hours.

Then, in March 2020, India went through its first pandemic-related shutdown. During this time, a lot of people lost their jobs and businesses closed. But NaadBramha became a highly successful brand. They decided to stop selling other items and concentrate entirely on selling idli. Additionally, they changed the company’s name, launching “Naad Bramha Idli” in November 2020. The idlis received the best customer reviews in Maharashtra. They had established more than 45 franchises in Maharashtra within a year, and they are now Mumbai’s top South Indian eatery. They are praised by patrons as serving the best idli in Mumbai.

By 2030, serve nutritious food to millions of people daily and establish a healthy Bharat.

Their goal is to offer clients quick, wholesome, clean cuisine at reasonable costs so they can savour delicious meals produced with premium products.

By implementing machine-based cooking, Naad Bramha Idli has simplified the Idli-making process for their franchises without sacrificing the quality and doing away with the need for a chef. They put a lot of effort into giving their consumers the greatest quality. Idli flour must be thoroughly seasoned with homemade sambar spices and chutney, the combination of the selected ingredients for this distinctive and vital thing, in order to be created in two days and be of very high quality.

These elements that linger on everyone’s tongue and serve as persistent reminders are what give Naadbramha idli its distinctive flavour. The Sambar and Chutney created from wet coconut, which has a pleasant taste, won’t leave an oily aftertaste on the tongue. The public likes it.

Any Punekar chooses to maintain the Idli on his tongue while at the same time it melts at the moment. When people hear the word “Idli,” the image of an open handcart usually comes to mind. However, the kitchen is now kept clean, the open kitchen model is maintained, and trained staff members promptly serve customers. The entire staff of Naadbramha puts up a lot of effort to provide warm, delicious food to guests.

A tiny hand cart-based company called Naadbramha Dosa Center was established in 2012. To start a business, they merely had the idea of giving their clients wonderful cuisine. Customers won’t experience any sort of aftereffects from eating that cuisine (irritation, acidity, etc.) The only thing that came to mind was Dosa and Idli. When they examined the characteristics of additional ingredients, they were pleased to discover that everything they were looking for to improve the experience of their clients was present in the food they were preparing.

They worked assiduously for three years, day and night, before finalising the flavour with all of the Naadbrahma Directors. They received positive feedback from their customers as they were perfecting the food’s flavour. Customers began claiming that this is the only place where they can buy Dosa Idli that tastes as good.

They restored the hotel at Bharati Vidyapeeth University and opened the first Naadbramha Dosa Idli Hotel on February 6, 2018, after the clients’ insistence. Following the opening of the hotel, several locations began contacting them about opening franchises due to their excellent service. They studied and wrote extensively. While they are growing, they guarantee that serving clients comes first, maintaining the same taste, cleanliness, and positive atmosphere throughout all branches.

Why choose Idli out of all the fast foods ?

The idli is one of the healthiest meals in Indian cuisine. It is free of fat and cholesterol. Being only 29 calories each, the idlis are also suitable for weight watchers. Idlis are a good source of carbs, dietary fibre, and protein.

A fermented mixture of urad dal and rice is used to make steamed idlis, which are ideal for people of all ages, including infants and the elderly. A nice idli can only be made using good dal and rice, soaked for the appropriate amount of time, and ground properly.

With a name like Naadbramha, you may expect throngs and frequent visits. Even then, they guarantee that your orders will be handled quickly and without incident. This is a further factor in their expansion. Naadbramha has a policy of swift turnaround. When a food connoisseur stops by or places an order, you will get your food within a few minutes. And they swear to uphold this.

Who is the owner of Naadbramha Idli Franchise?

Mr Dattatray Nidavanche is the owner of Naadbramha Idli Franchise.

How many outlets does the Naadbramha Idli Franchise have?

Is it worth buying the Naadbramha Idli Franchise?